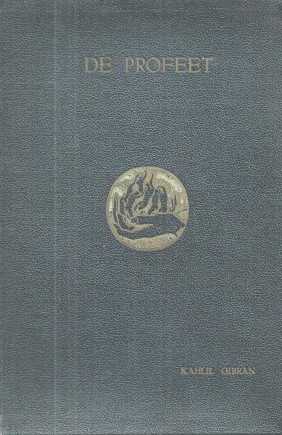 De Profeet, The Prophet’s first Dutch translation, came out in 1927 in The Hague, Netherlands, by the 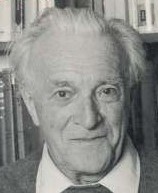 independent publishing house Servire. It was founded in 1921 by Carolus Verhulst (1900-1985) and its name is an allusion to his wish that the company would be subservient to humanity by publishing especially esoteric and philosophic works. Verhulst was a convinced pacifist, and in the early 1920s, he was one of the first Dutchmen who resisted draft. This resulted in imprisonment. From 1967, Servire publishers was seated in Wassenaar, adjacent to The Hague.

Among his books as an author, he published De weg van een pelgrim (The Way of a Pilgrim), an adaptation of a famous 19th-century Russian work by an anonymous author, and De samenspraak van de vogels (The 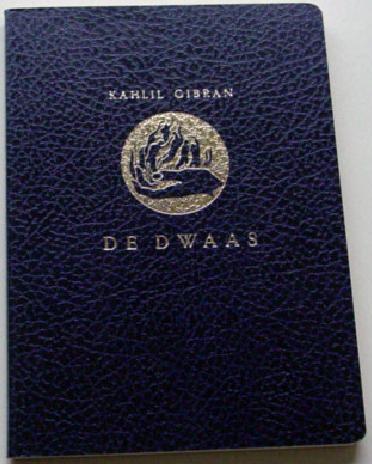 Conference of the Birds), an adaptation of the celebrated literary masterpiece by Persian Sufi poet Farid ud-Din Attar of Nishapur (Farīd al-Dīn ‘Aṭṭār Nīshāpūrī, c.1145-c.1221). Before ending his work at Servire publishers in 1976, Verhulst translated Gibran’s The Madman from the original English into Dutch, under the title De Dwaas (Wassenaar: Servire, 1972). Of Verhulst’s correspondence with Gibran, just one letter has survived, in which the poet thanks him for sending two freshly printed copies of De Profeet:

Please forgive me for not writing sooner. I have not been well and I had to go to the country for a while. But it was such a great pleasure to receive your kind letter, and afterward[s] the two copies of The Prophet in the Dutch language.

I am really delighted with the publication – more so with the edition deluxe. The paper, the type and the binding are indeed beautiful, and I am grateful to you. Of course I understand well why the illustrations did not come out any better. It is very hard to reproduce reproductions.

The only other book of my English works is The Forerunner, [of] which I am sending you [a] copy together with this. Please accept it with my kindest thoughts and my most sincere good wishes.

And I am indeed happy that it is in your gracious desire to call me your friend. I would rather be a friend, your friend, than anything else in the world. To me friendship is the only sound foundation of all human relationships.Believe me alwaysYour faithful friend Kahlil Gibran[1] 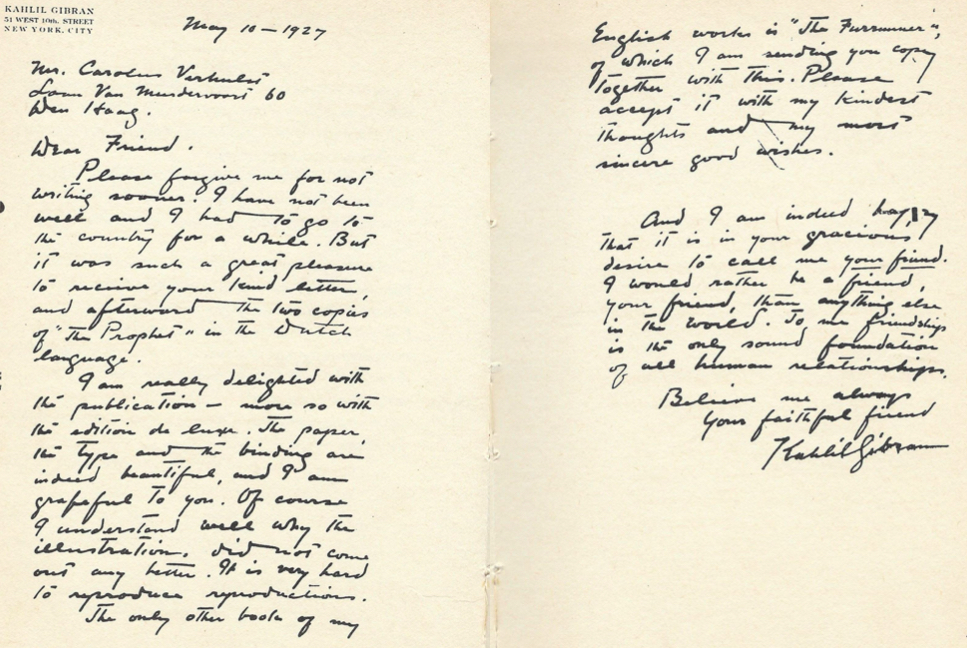 The Prophet’s translator into Dutch was Liesbeth [Elisabeth] Christina Valckenier-Suringar (1901-1956), a social worker and teacher, whose human worth was in truth even superior to her literary merits. Until 1939 she lived in Amsterdam with her husband Ariën Roeland Visscher (1906-1989), a bookbinder, and their twin daughters. 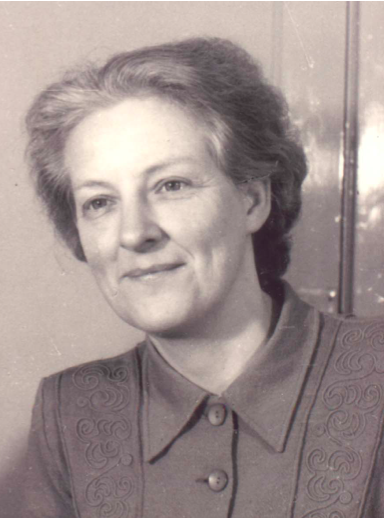 In 1939 they moved to Bussum, North-Holland, where Liesbeth started the Zonnehuis[2] in their own home for ‘temporarily homeless’ children whom she used to teach to read and write. Soon after the start of the deportations of the Jews of the Netherlands to the camps in the East in the summer of 1942, the Visschers decided to take the risk to shelter many Jewish children for long or short periods of time in their home’s cellar, fully aware of the dangers involved. On June 11, 2008, Yad Vashem, Israel’s official memorial to the victims of the Holocaust, recognized Liesbeth and her husband as ‘Righteous Among the Nations.’[3]

The Kahlil Gibran Chair for Values and Peace at the University of Maryland (https://gibranchair.umd.edu)

[1] The original manuscript of the letter is reproduced in K. Gibran, De Profeet, edited by C. Verhulst, Wassenaar: Mirananda, 1977, pp. 6-7 (in November 1976, Verhulst founded this new esoteric-philosophical publishing company, whose name, a contraction of ‘Mira’ and ‘Ananda,’ means ‘beatitude in love,’ and shines light upon his ideas and ideals).

[2] Founded in 1931 in Amsterdam by Dutch medical doctor, psychiatrist and author Bernard Lievegoed (1905-1992), the Zonnehuis (“House of the Sun”) was a home for children with disabilities. Said institution later became a movement for special needs education.

[3] It is an honorific used by the State of Israel to describe non-Jews who risked their lives during the Holocaust to save Jews from extermination by the Nazis.