Gibran on His Excommunication

Gibran on His Excommunication

It was one evening when I happened to be at the office of His Eminence Archbishop Aftimios Ofiesh, titular head of the Russian Orthodox Catholic Church in North America and its islands, discussing an article written by me on the separation of that church from the Antioch Patriarchate with headquarters at Damascus, Syria. A coterie of writers – Gibran, Naseeb Arida, Abdul-Maseeh Haddad, Nadra Haddad (Abdul-Maseeh’s elder brother), Mikhail Takla, and Mikhail Naimy – arrived. Naseeb Arida was the publisher of an Arabic language magazine, Al-Akhlak, “The Character”; Abdul-Maseeh Haddad was the publisher of an Arabic language newspaper, As-Sayeh, “The Traveler”; Nadra Haddad was an officer in the Bank of Lebanon, with headquarters in new York City; Mikhail Takla, was a New York businessman, and a sporadic writer in Arabic. 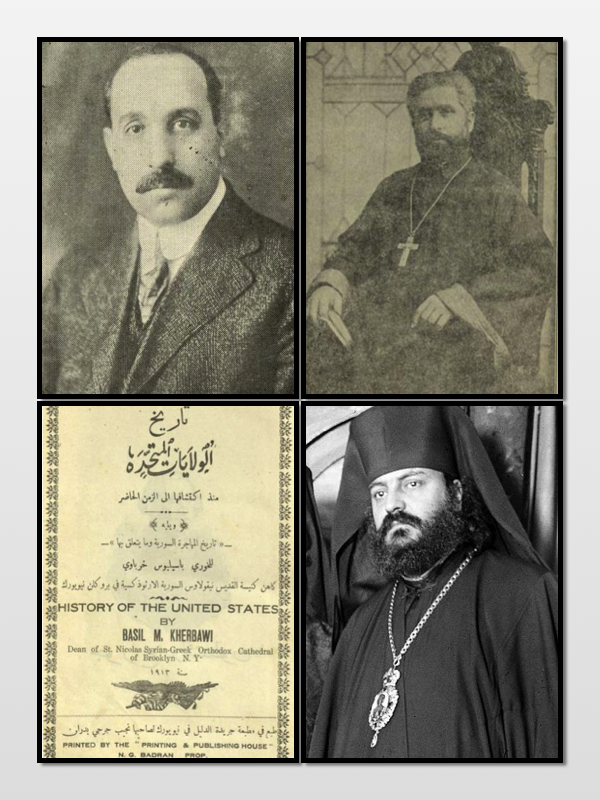 He also was a choir leader at the Saint Nicholas Orthodox Catholic Church, of which the Reverend Basil Kherbawy was the Dean, and author of the Arabic version of The History of the United States (in which this author’s picture appeared). Michail Naimy, was a businessman and a prolific author in both English and Arabic, as well as Russian. Both Haddads, Arida and Takla were natives of Homs, Syria, while Naimy was born in Baskinta, Syria. All four, the Haddads, Takla, and Arida, received their elemental schooling in a parochial school operated by Russian Czarist government, which was then the ruler of that land.

Gibran was still writing his column under the caption “A Tear and a Smile,” with such subtitles as “The Madman,” “Sand and Foam,” etc.

The meeting was called by the Archbishop to discuss establishment of an orphanage for homeless children, and to organize plans of procedure. The discussion later drifted to the recent excommunication of Gibran by the then hierarchy of the Roman Catholic Church. Gibran then said,

“I am only worker in the field of thought, concerned only in planting wholesome seed, untainted by the disease of traditional myths, free from the curse of hypocrisy and greed, a seed which will grow mental and spiritual food for generations to garner – a food which will encourage them to take another step nearer the Supreme Being... I don’t wish to be a captive of one sect or one nationality... I am a member of all humanity, the creation of the Universal Wisdom which knows no bias, but dispenses justice, love, and peace for all... If pleading with the needy, weeping with the sorrowful, and repelling with the oppressed – and if condemning hypocrisy, and rejecting superstitions is considered to be heretical, then consider me to be among the multitude of other so-called heretics. I shall not bend the neck to the dictum of some wearers of the cloth, those who solemnly pledged themselves to abide by the laws of the Supreme Being, only to substitute for them the unjust laws of man. I am honored to be bearing the yoke of ‘rebel,’ and to have hypocrisy, arrogance, and superstitions as my antagonist.” 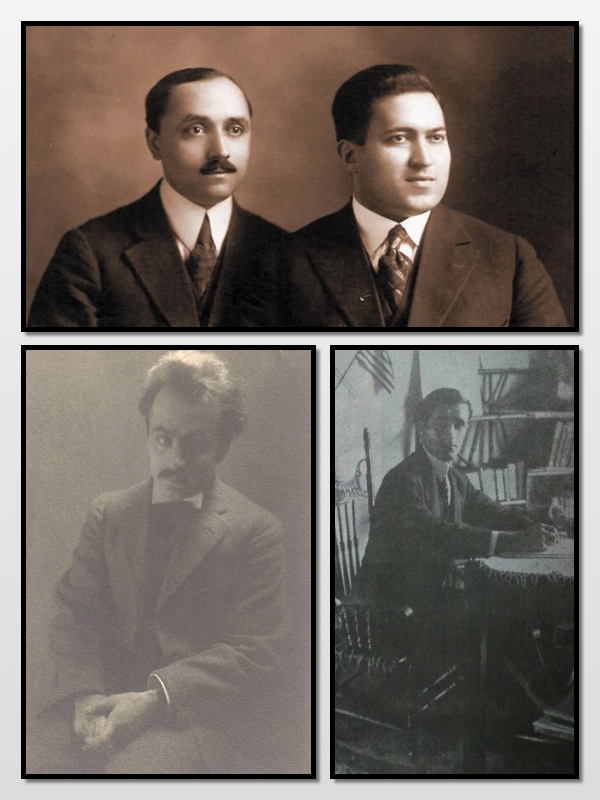 I was amazed when I saw the Archbishop nod his approval with every sentence voiced by Gibran, and the remark by the Reverend Basil Kherbawy (a late arrival) at the conclusion of Gibran’s statement by saying, “Well said.” All members of the group present applauded Gibran. Jokingly, Naseeb Arida said to Gibran, “Gibran, have you been secretly studying oratory, as well as writing it?” Abdul-Maseeh Haddad added, “I have never heard you make such an eloquent speech as this one! Have you been studying elocution and rhetoric behind our backs?” All laughed, except Gibran, who blushed and felt embarrassed.

(excerpt from: Joseph Nahas, “The Orphanage,” in Seventy-Eight and Still Musing: Observations and Reflections. With Personal Reminiscences of Gibran as I Knew Him, Hicksville, New York: Exposition Press, 1974, pp. 50-52)