No Beauty In Battle

A book of poems by Barbara Young, illustrated with three rare drawings by Kahlil Gibran

Barbara Young (1878‑1961), the pen name of Henrietta Boughton, née Breckenridge, was a literary critic with the New York Times in the early 20th century. She became Kahlil Gibran’s personal secretary in 1925 and it was she who carried the agonizing Gibran to the Saint Vincent Hospital in New York on 9 April 1931. The next day, 10 April 1931, Gibran passed away, diagnosed having liver cirrhosis and tuberculosis.

Barbara Young is best known for her book This Man from Lebanon: A Study of Kahlil Gibran, which was published by Alfred Abraham Knopf in 1945. She was also a poetess in her own right. In 1937, she compiled a book of 58 poems titled No Beauty in Battle. The first edition was published by The Peabar Company, Inc. 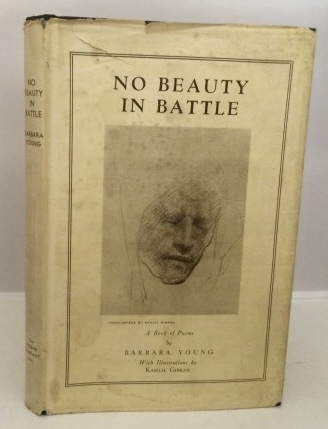 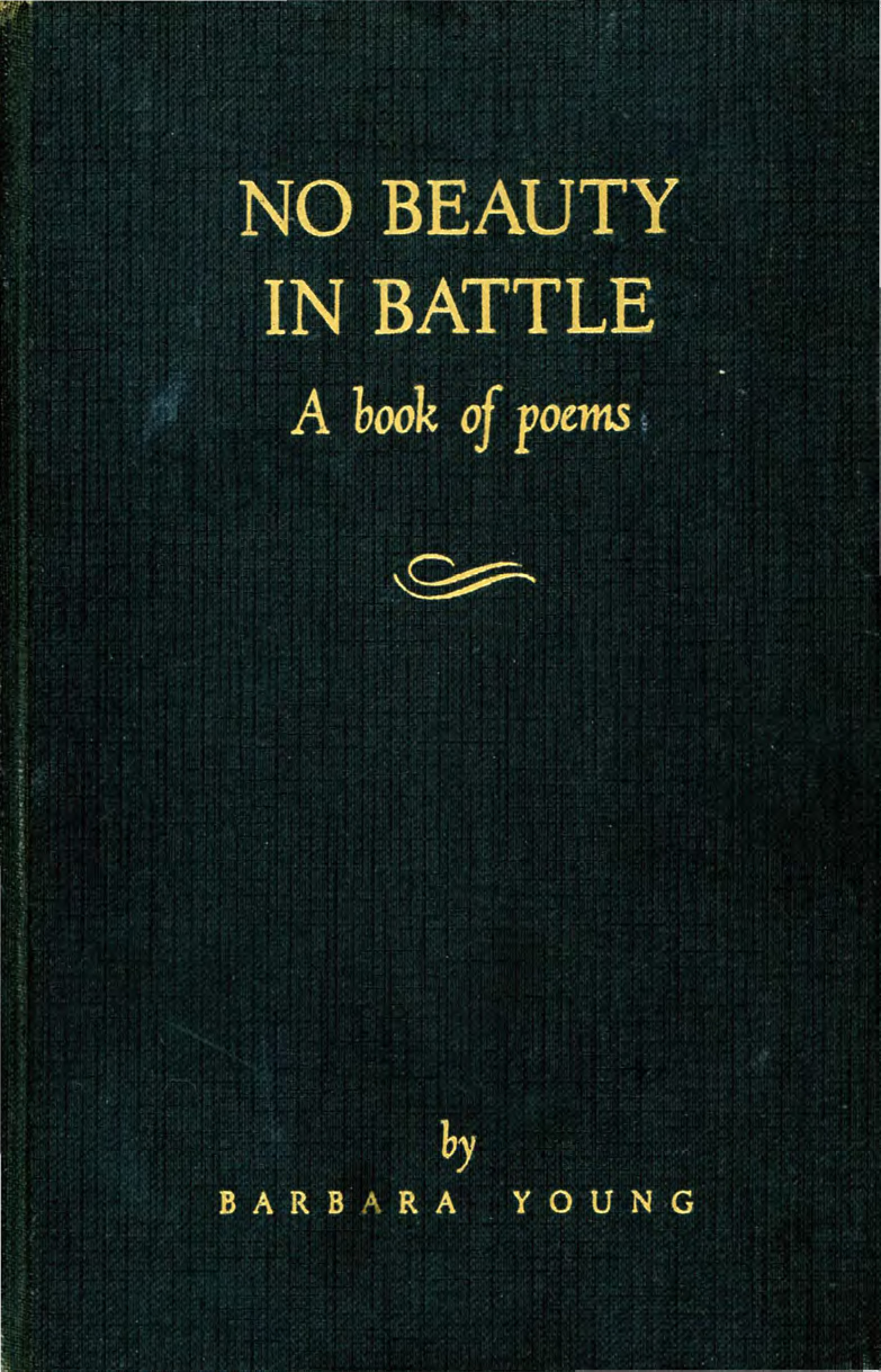 Many of the poems in this book appeared originally in The New York Times; “Remedy,” was published in Delineator; and “Eaglet” first saw publication in Pictorial Review. 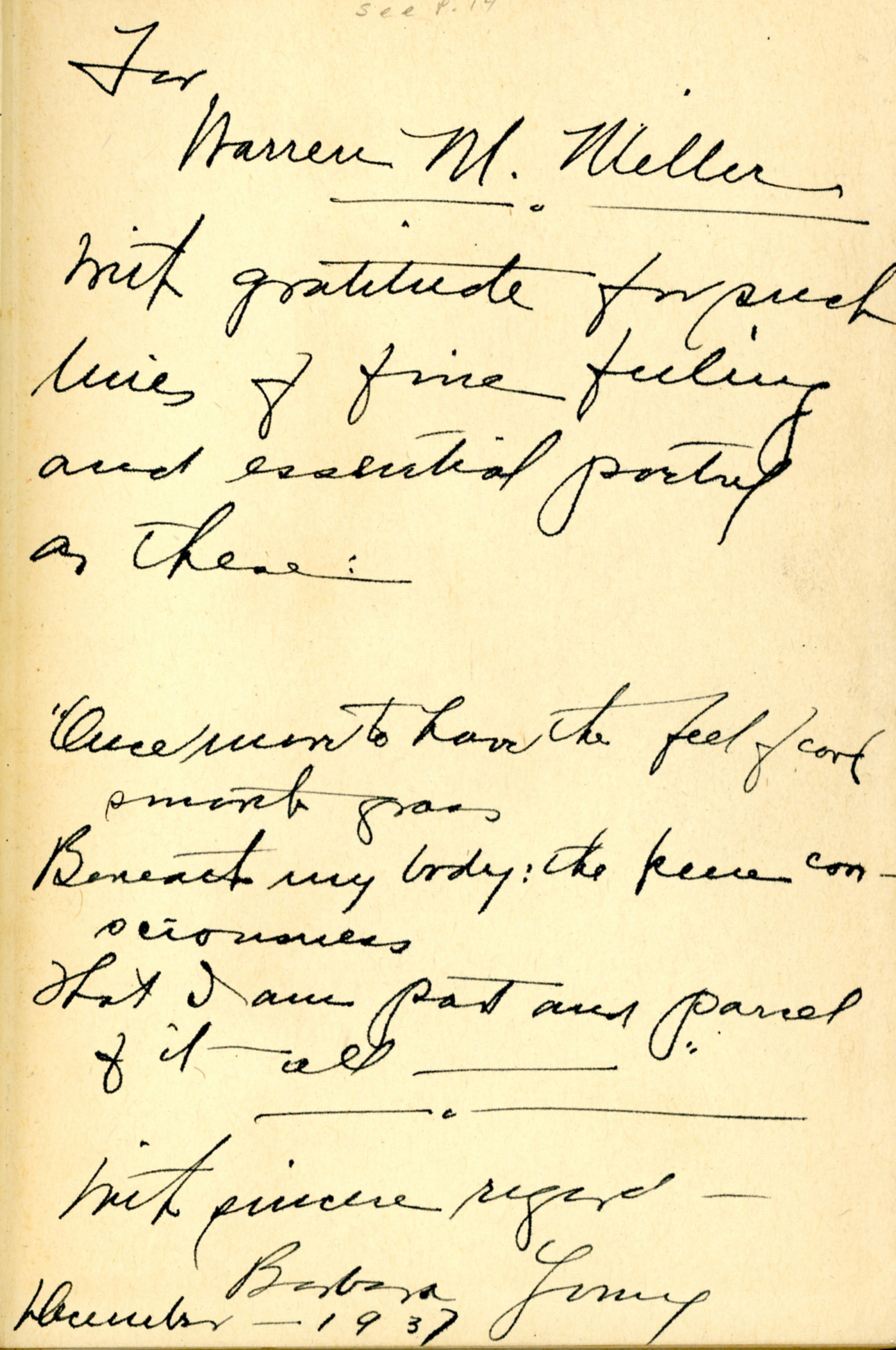 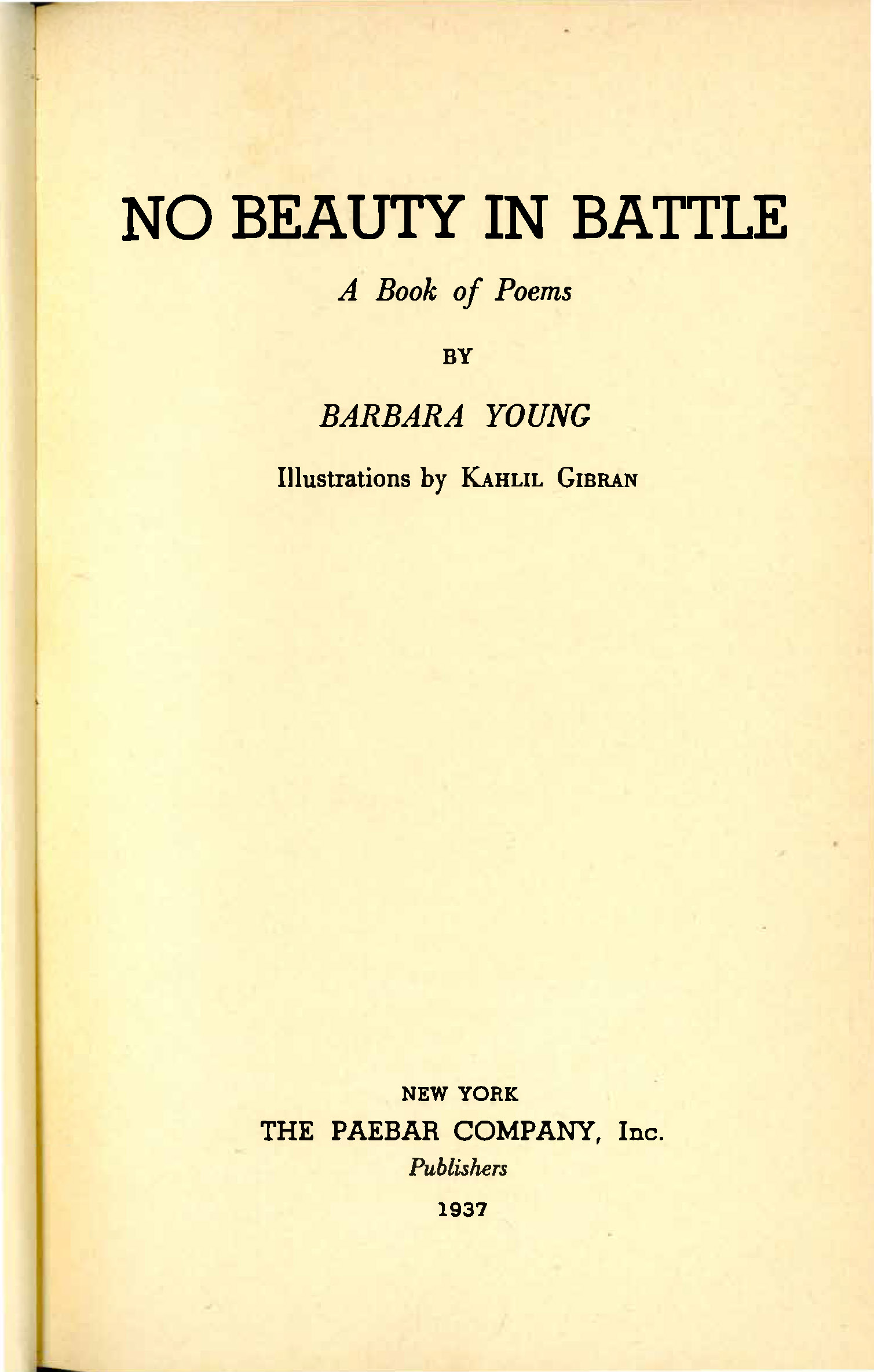 Taken from the book, the following poem is titled Beauty (page 54):

Some night as you lie unsleeping, unaware
That she is heavenly near, divinely close
To your half-open door,
She will be there.
She will knock gently
As she has knocked before,
And you unhearing, careless.

But some night soon
Your heart will heed.
You will turn your ear to hearken.
The Earth will be silver underneath the moon;
Perchance the shadow of a leaf shall darken
Her glory, nothing more. Wholly serene,
Waiting as she waited time on time
Upon your threshold, that you have not seen
Or known her presence;
With a soft sublime seraphic patience
She will knock again,
And call you with a breath, and wait, and wait—
O turn and hear and heed her coming then
Before it is too late. 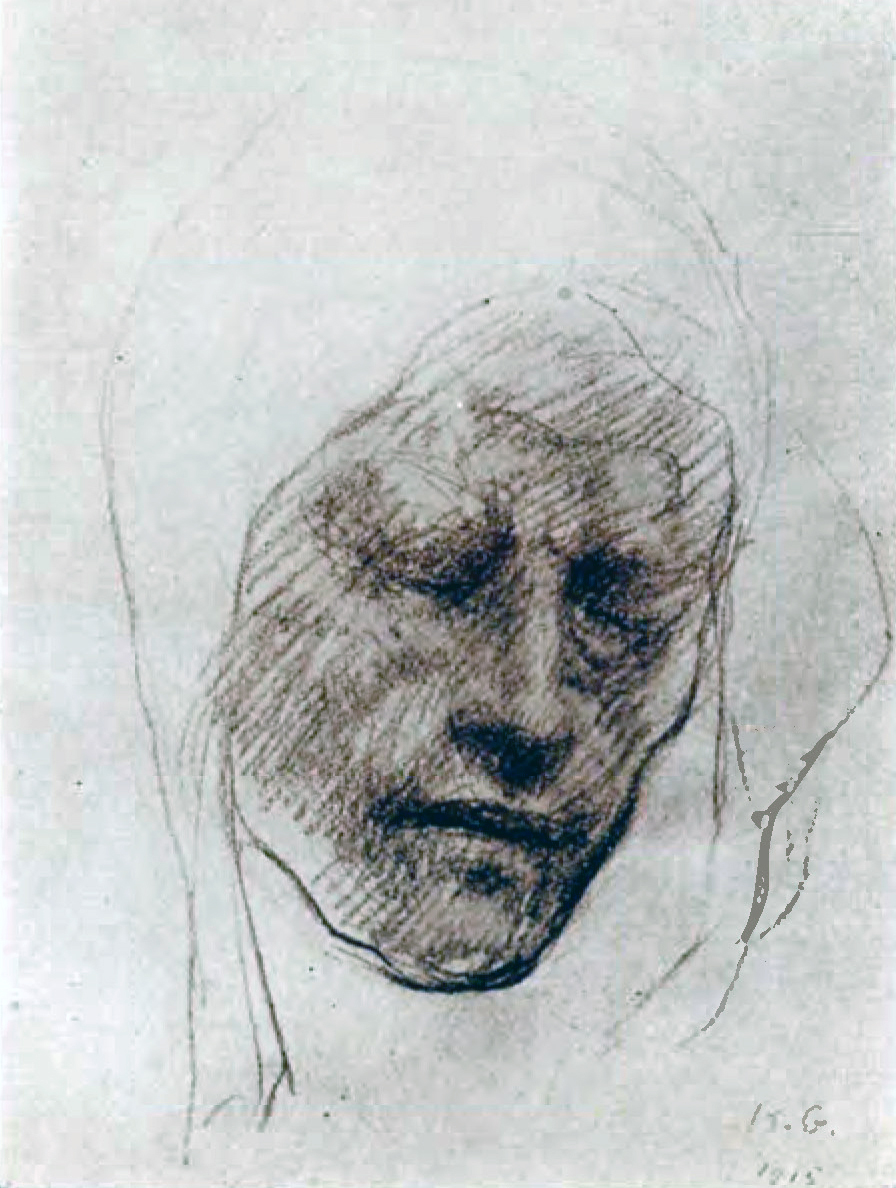 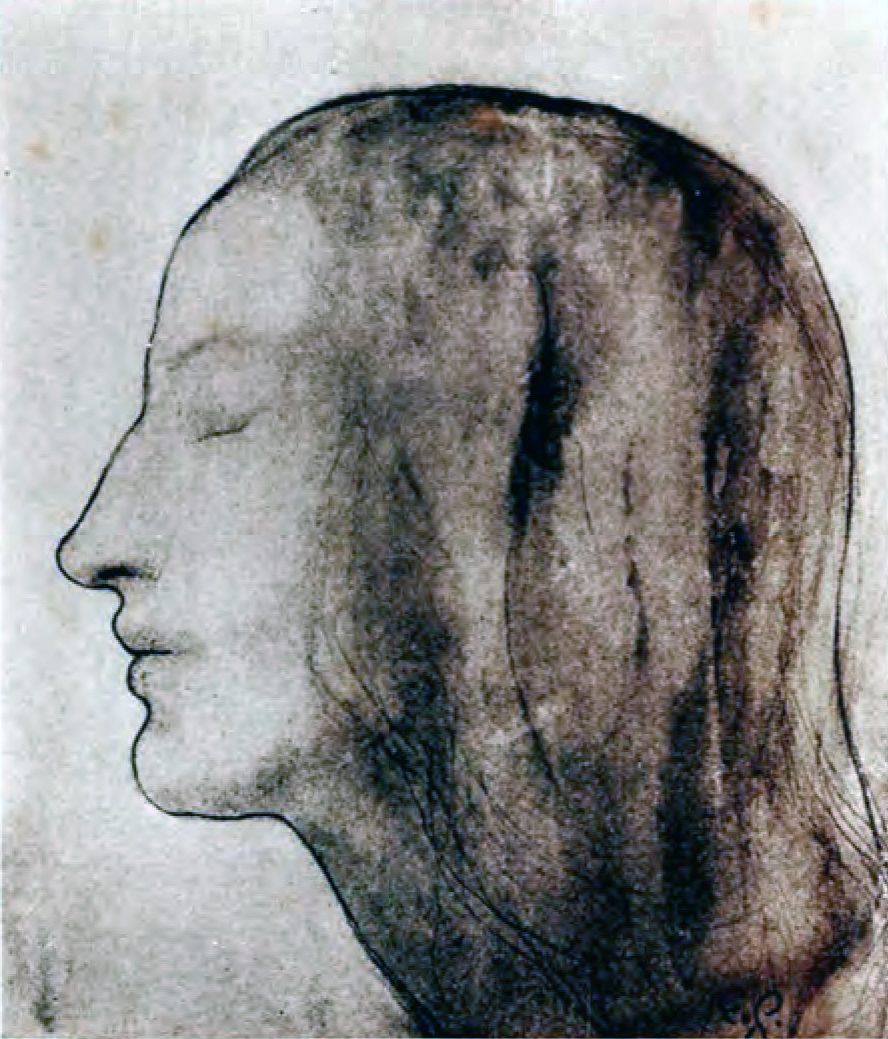 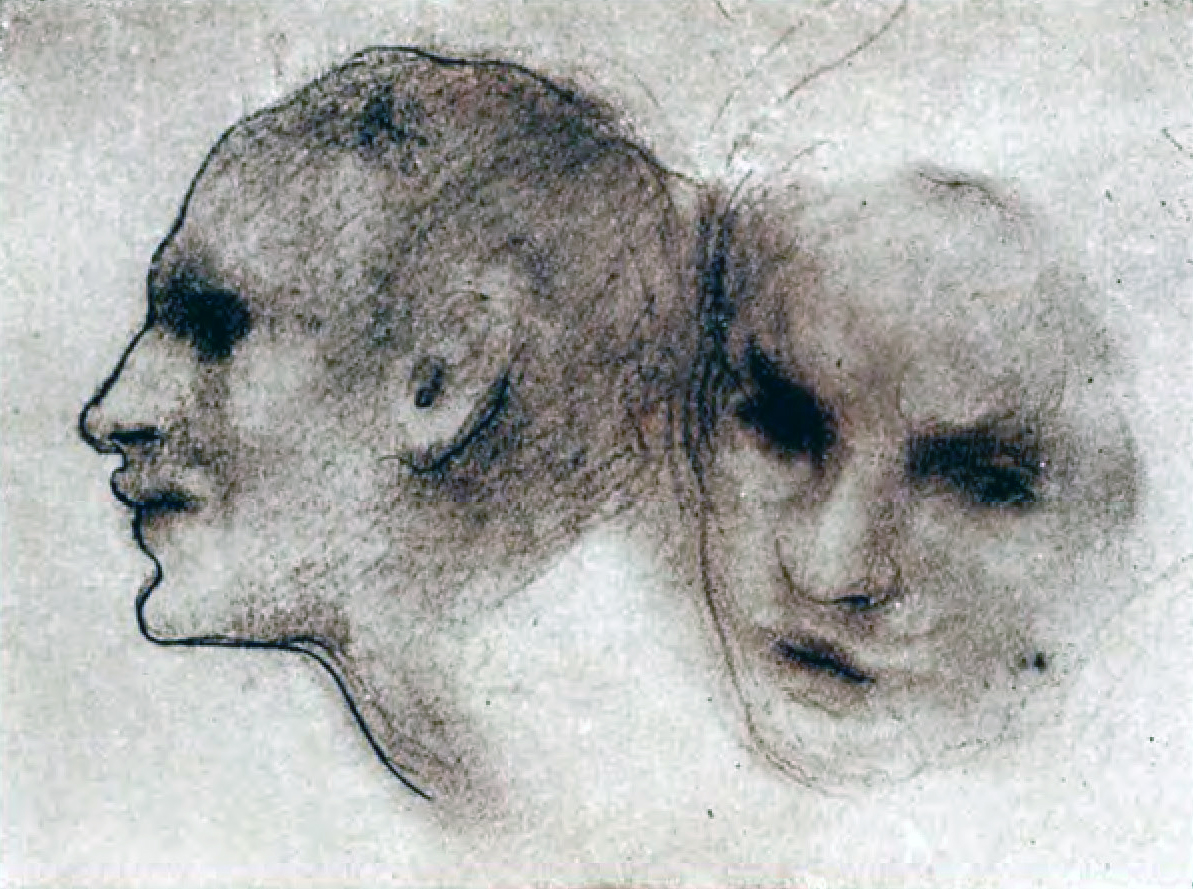